Age of Empires III: The WarChiefs

The first expansion pack released for Age of Empires III. It centers around Native American civilizations and introduces a variety of new multiplayer modes, campaigns, and units.

The first expansion to 2005's Age of Empires III, The War Chiefs expansion adds three new civilizations, a new home city card, a new campaign, buildings and units. The game was developed by Ensemble Studios and was released for both Windows and Mac OS X on October 17, 2006. It is a real-time strategy game which focuses on the progression of entire civilizations over a period of time.

This expansion focuses on natives to the Americas rather than the European civilizations from the original game. The three new civilizations are the Aztecs, Sioux and Iroquois.

The War Chiefs adds three new playable circulations to the game; the Aztecs, the Sioux and the Iroquois. Each tribe has its own unique War Chief, who serve as the Native Americans' explorer and gives bonuses to nearby troops. Interestingly, these Native American tribes do not have home cities as fans of the original game might expect , instead have "councils," which are a collection of tribal leaders who each personify a certain aspect of the civilization, in the same way the home city's buildings do.

When they reach the Industrial Age European civilizations now have an option to either revolt and start a new nation separate from their founding country or advance to the Imperial Age as they would in the original game. While the initial cost of a revolution is significantly less than advancing (1000 food, 1000 wood, and 1000 gold for Revolutions and 4000 food and 4000 gold to advance), the player will lose several benefits. All units, for example, will become military units, and while this does have a short-term advantage it means the economy will stop as no new resources can be collected, no buildings built or units created.

If the player chooses a revolution, they must choose between two historic revolutionary figures; such as George Washington and Simon Bolivar. Depending on who they pick players will receive a deck of 'Revolution Cards', with unlimited replays. With the revolution comes three new unit types: the Ironclad (combination of frigate and monitor), the Gatling gun (an improve version of the Organ gun) and the Colonial Militia.

There are eight new nations which can be formed should the player choose to revolt. Which nation you become depends on the original civilization and the revolutionary you choose. The nations and their revolution conditions are as follows:

This expansion adds two new single-player campaigns which, like the original games, focus on real historical figures and events. This time the campaign focuses on the Black family and has 15 missions spread over two acts; Fire and Shadow.

The Fire Act begins with Nathaniel Black and his grandfather's old friend, Kanyenke, attempting to stop the Seneca and Mohawk for fighting in a war. However their attempts fail, so they attack a village to warn off one of the tribes. The repercussions of this is that the Mohawk tribe kidnaps Nathan's mother and the rest of the campaign follows his attempts to rescue her. Along the way player will encounters George Washington, fight against Hessians and survive the winter at Valley Forge. The Act ends after Nathan returns home from the battle of YorkTown.

In the second campaign, Shadow, Clayton Black is expanding the family's railroad line west along the Bozeman Trail, but ends up in the middle of Red Cloud's War, where he helps the area from the attacking Sioux forces. A decade later he returns to the region to find another war started by Miners moving in the Black Hills region of Dakota. It was started by his former friend Holmes who's greed for gold led him to turn on Nathan. Nathan sides with the Sioux and later helps them defeat General Custer at Little Bighorn. 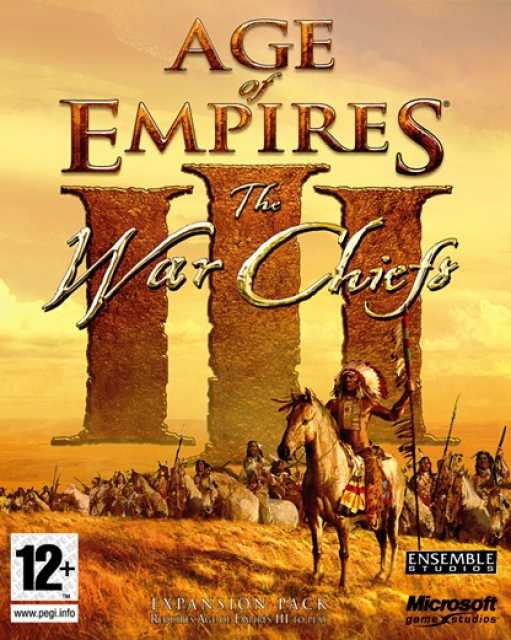