Serf City: Life is Feudal is a RTS title from blue byte studios. The stand out aspect of the title was its slow, almost peaceful pace. The game featured very little combat and focused on setting up and establishing a thriving settlement.

A review in Amiga Format magazine cited the original versions' (or at least the DOS one's) maximum simultaneous autonomous units (on then-current hardware) at 64,000. It has 4-player multiplayer and the ability to play against computer players, or watch computer players in a full spectator mode. Players can fight with knights (upgradeable 4 times for a total of 5 levels) that also increase in strength based on their owner's wealth. 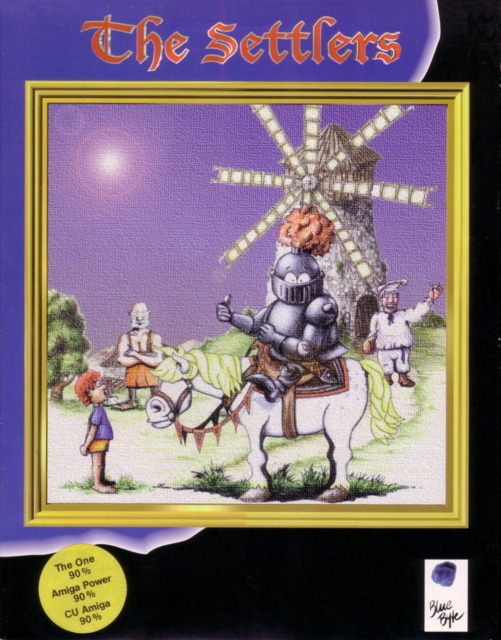