In Monster Hunter Freedom you take control of an unnamed protagonist who is given quests which he (or she) must complete in order to obtain items and money needed to progress. Quests may revolve around the slaying of monsters or the collection of resources. A major feature of Monster Hunter: Freedom is the ability to craft items and equipment by combining items bought or found on quests allowing the creation of rare items for use in quests.

Ad-hoc multi-player is also supported giving up to four players the ability to engage in quests together however infrastructure mode is not officially supported. 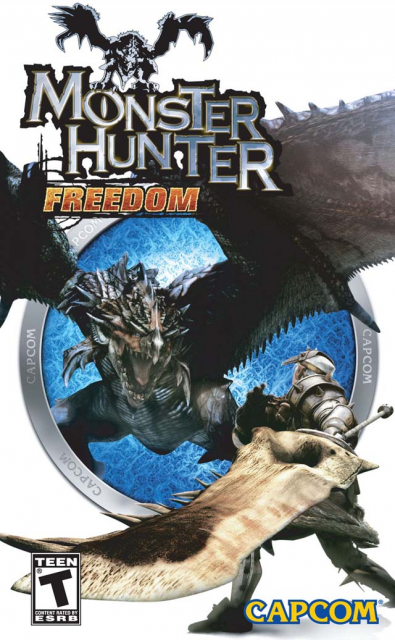