The player is a computer game programmer named Captain Blood who finds himself trapped in one of his own computer games. He discovers that he has been cloned and is transforming into a machine. To prevent this transformation, Captain Blood must search the galaxy to destroy five other clones which contain bodily fluids. The gameplay is from a first person perspective and has music from French electronic composer Jean-Michel Jarre.

The game uses an icon based alphabet which is used to speak to aliens while traveling the galaxy. The interface is used to gain trust and information as to the location of other planets. The game takes place on Blood's ship, called The Ark. Part of the gameplay involves navigating worlds and traveling to other planets via the co-ordinates obtained from other aliens.

As the game progresses, Blood's health decreases and causes the on screen cursor to shake, making the game harder to play. This could be remedied by finding Blood's clones. 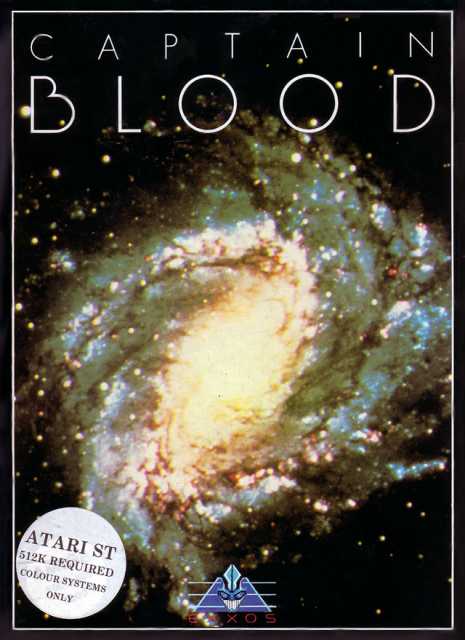