Tetris with 6 different modes changing up the classic puzzle game. Includes Hold mechanic (saving a piece to swap) and Easy Spin (spin blocks forever). Includes an actual story of saving the Minos from the dying planet of Hadar 4 by terraforming 6 other planets for them to populate.

The basic gameplay is the same as it is in just about every other iteration of Tetris: Make horizontal lines of blocks to earn points. The main difference of this iteration is the addition of other modes of play, and some slight tweaks to the mechanics to make it more accessible to beginners, such as the addition of the hold, and ghost options.

Tetris Worlds features six different modes of play, each can be played with up to four players. The six modes are: 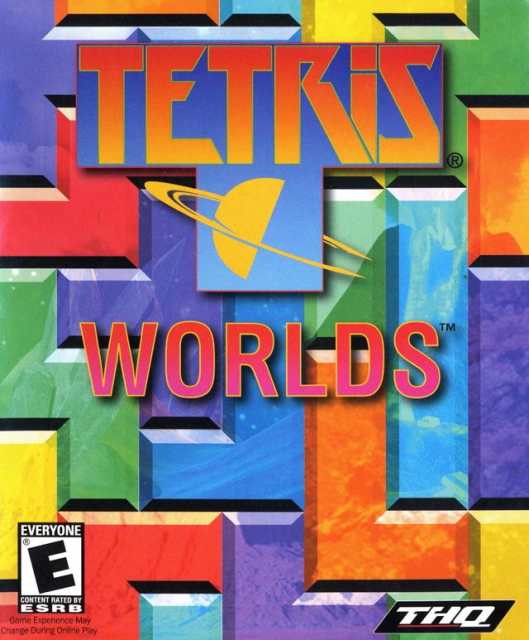