Zork Zero: The Revenge of Megaboz

Zork Zero is a text adventure in the Zork universe

Zork Zero tells the story of the fall of the Flathead Empire and the curse placed on it by the wizard Megaboz. The game includes a mapping system that was not present in other games except Beyond Zork, as well as some visual puzzles. The game also establishes the background for the first Zork game's opening scene.

The game is at present available at gog.com 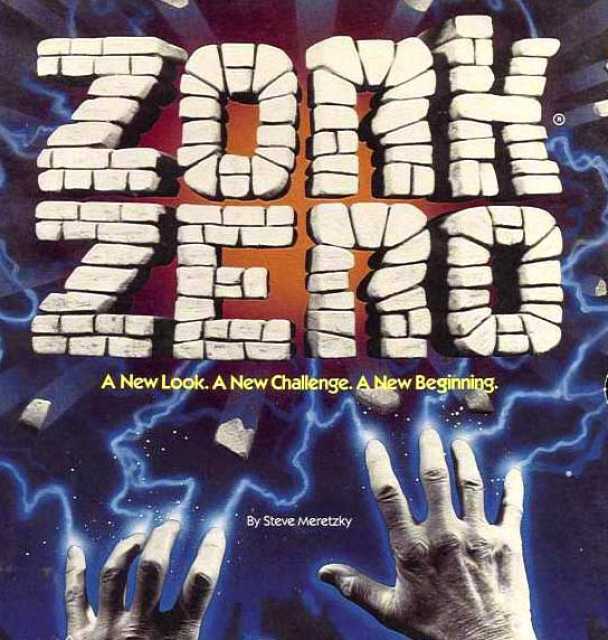