Die by the Sword

A third-person action game best known for enabling the player to use a variety of different sword swings to chop off limbs, heads and arms of opponents.

Die by the Sword is a computer sword fighting game developed by Treyarch (who later went on to create some of the Call of Duty games), and released on February 28th, 1998.

The title's unique selling point was the introduction of the V.S.I.M. control system, which allowed players to independently command the movement and sword fighting of their character by running, jumping, and turning with one hand, while simultaneously slashing, stabbing, and parrying with the other. While many games of this type allow for a similar systems, Die by the Sword remains to this day unique in its treatment of physically correct and force-based melee combat. The combat system is comparable to that of Squaresoft's Bushido Blade released a year earlier.

Much of the fun in Die by the Sword came from its deathmatch and cooperative multiplayer play in its arena mode, where players could stage fights with up to three other players or AI characters. However, the lack of a match-making service precludes any significant online community, which when combined with a poor online interface relegates the title to local games only.

There was a separate executable in which players could record a sequence of mouse moves. Players could then recall these moves with a keypress in the main game.

While the game was well received by critics, the recent PC release of Tomb Raider crippled Treyarch's sales figures. In a large part this was due to the game as having difficult controls, challenging gameplay, and a steep learning curve for novice players.

The game was re-released on digital distribution service GOG.com for $5.99. 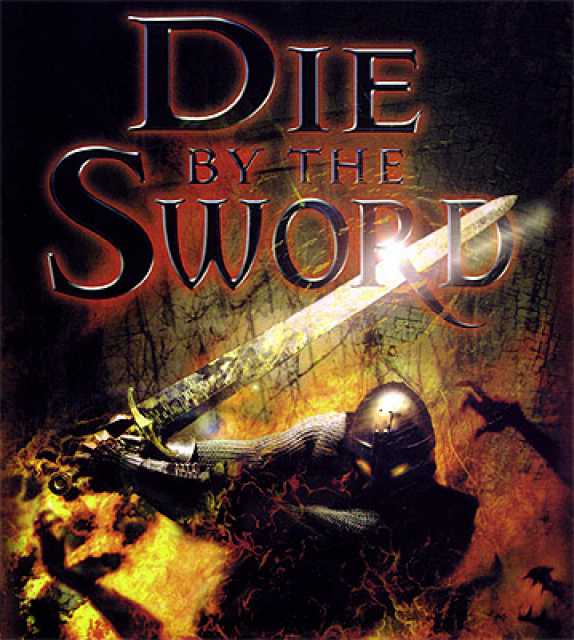