Madden 2003 was a notable entry in the Madden series for many reasons. It was the first Madden game to include online play, exclusively on the PS2. Al Michaels replaced Pat Summerall as the in-game commentator. Gamers could also customize player formations, receiver routes and entire playbooks for the first time.

The game had a less serious approach then some of the later games, including humorous fictional teams with full stats. 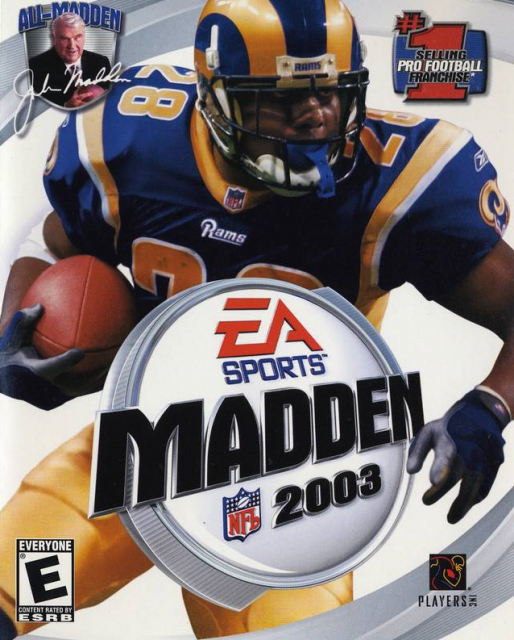