Beat up a variety of henchmen, big and small, to rescue your girlfriend in this 1986 brawler by Sega for the Sega Master System, based on the post-apocalyptic martial arts manga and anime series Fist of the North Star.

Black Belt (not to be confused with the 1983 computer game of the same name, and known in Japan as Hokuto no Ken, which loosely translates to "Fist of the North Star") is a 2D side-scrolling brawler developed and published by Sega for the Sega Master System on July 20, 1986 (in Japan) and November 1986 (in North America).

Players take control of modern-day martial artist Riki, who must beat up many henchmen to rescue his kidnapped girlfriend Kyoko from his rival Wang. The original Japanese version is based on the post-apocalyptic manga and anime series Fist of the North Star, and was heavily localized due to licensing issues.

The Japanese version is one of the earliest cartridge releases for the Sega Master System, supplanting the cheaper Sega Card format. A sequel was developed for the Sega Genesis years after the original release, which was also localized upon its international release (as Last Battle). A remake was released as part of the SEGA AGES 2500 Series on PlayStation 2 in 2004, with the original game also included on the disc.

The game was later digitally re-released for the Wii (as a Japanese-exclusive Virtual Console title) on February 26, 2008.

Riki will travel through six stages, walking left to right, using his fighting skills to defeat Wang's henchman. Riki is able punch and kick enemies, and upon defeating them the enemies will explode. As he travels he will come across various enemies and mid-bosses, which will eventually lead Riki to confront Wang. In the boss battles the fighting mechanics do not change, and Riki simply uses punches and kicks to be victorious. The only difference is that the player is always facing the boss.

Because of the licensing issue, the names and appearances of the characters had to have been changed from the Hokuto No Ken characters to generic characters.

Appearances from other characters 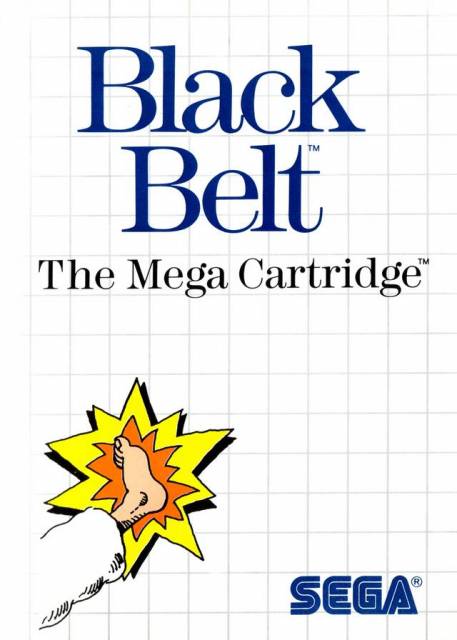