The first game in the HardBall! series of baseball simulators, which used an unusual angled perspective for its batting and pitching.

HardBall! is the first game in Accolade's HardBall! series of baseball sims, first released in 1985 for home computers of the era. It is best known for being the earliest baseball game to incorporate both the managerial aspect of baseball - replacing tired pitchers, setting up the batting order - with the action aspect of batting, pitching, and fielding manually. It's also known for displaying the pitcher and batter at a slight angle, closer to how baseball games were being filmed for television. 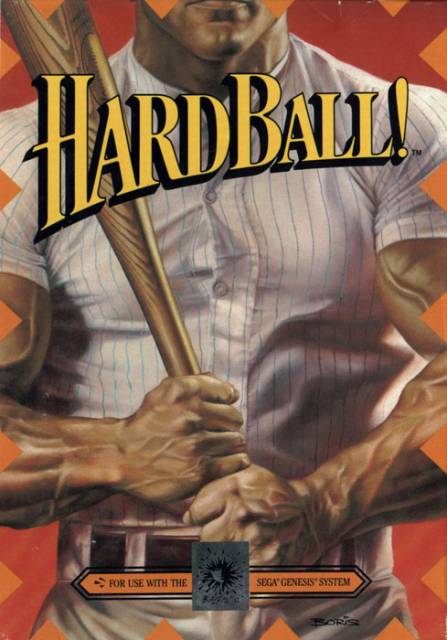