NCAA Football 2004 is an collegiate American football game released in 2003. It was developed by EA Tiburon and published by Electronic Arts. The cover athlete is Heisman Trophy winner and former USC quarterback Carson Palmer.
PlayStation 2

While the gameplay is virtually the same to the previous game in the series, NCAA Football 2003, their are a number of new features introduced besides the usual roster update. NCAA Football 2004 is the first game in the series to feature online play, where people could play games against each other over the internet. The Playstation 2 version is the only version that has online play despite the Xbox having the ability to have online play through Xbox Live. In addition to online play, a new mode was introduced called Classic Mode. In this mode, the player can play certain classic football games such as the 1982 Cal Stanford match-up where Cal ran back the final kickoff with time expired to win the game. The mode will put the player in the situation in which made the game a classic and the player must attempt to recreate it. The game also has a new Sports Illustrated feature in Dynasty Mode where each week a cover story will appear highlighting a player's performance or the results of a big game. This feature has been continued in subsequent games in the series, and has been improved to feature more news stories about players and teams. 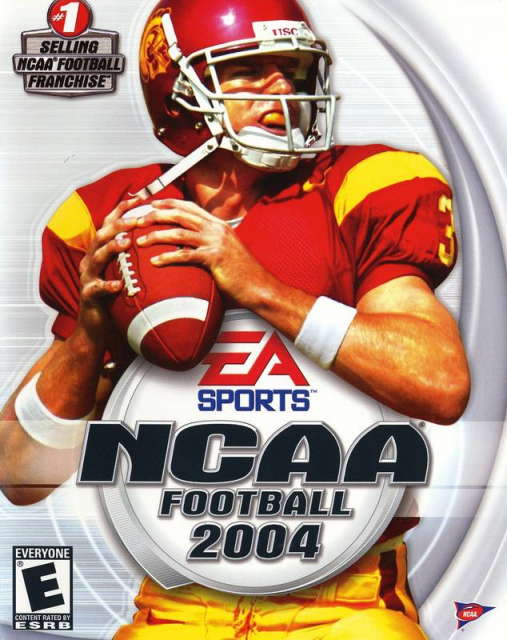