A launch game for the Dreamcast, in which you raced penguins to the finish line, through various events.

Pen Pen Tri-icelon was a racing game for Dreamcast staring lovable penguins called Pen-Pens. The game's unique hook was that each of the four levels in the game featured three types of gameplay: Walking, Swimming, and Sliding. For the walking portions all you had to do was push the analog stick in the direction you wanted your Pen Pen to go, while occasionally jumping, swimming required you to press the A button for your character to do a forward stroke, sliding used essentially the same controls as swimming however it was more beneficial to tap A in a rhythmic fashion in order for your Pen Pen to get the most distance. The game featured four courses, each with five races. Three of these were difficulty variants while another would have you racing against characters of the same type, and the final one would have you race against the game's only hidden character.

Each level from the medium difficulty onward would feature at least one (and in most cases just one) environmental hazard. These were particularly awkward because for the most part there was nothing you could do to avoid these hazards. For example, in the first level players would have to endure a wind storm whose main purpose seemed to randomize your positions with the other Pen Pens. Another difference between the difficulty levels was track length. Courses at higher difficulty levels were longer than ones at earlier levels, and featured four events rather than the normal three. Winning races would grant you accessories for you to decorate your Pen Pen with. These offered no noticeable gameplay benefit but were just for "fun." 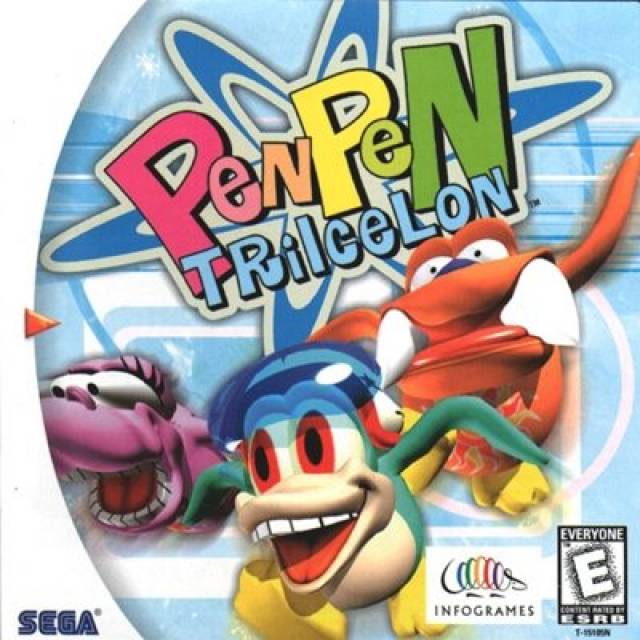