Alien Shooter is an isometric shooter which was developed and published by Sigma Team for the PC platform.

There were two expansion packs created for Alien Shooter.

Alien Shooter - Fight for Life takes place one year after the aliens landed on Earth. The aliens are trying to destroy a facility in which a virus was developed to help the human race survive. The virus must be saved in order to also save the human race.

In Alien Shooter - The Experiment the alien race has not only attacked Earth, but taken half of it over. The people of Earth must hide in fortified living quarters. The top scientists of Earth have created a new race of monsters to attack the invading aliens.

Alien Shooter and its expansions was re-released by Good Old Games as "Alien Shooter Expansions". It contains the main game (Alien Shooter) and its two expansions (Fight for Life and The Experiment) for $4.00 (at normal non/sales price) with compatibility & support for Windows XP, Vista, and 7 for both 32 and 64-bit.

It can also be purchased on Steam for $5 (normal non-sale price) without the expansions (which are not available as of this writing. Revisited and Alien Shooter 2 are available on Steam however). 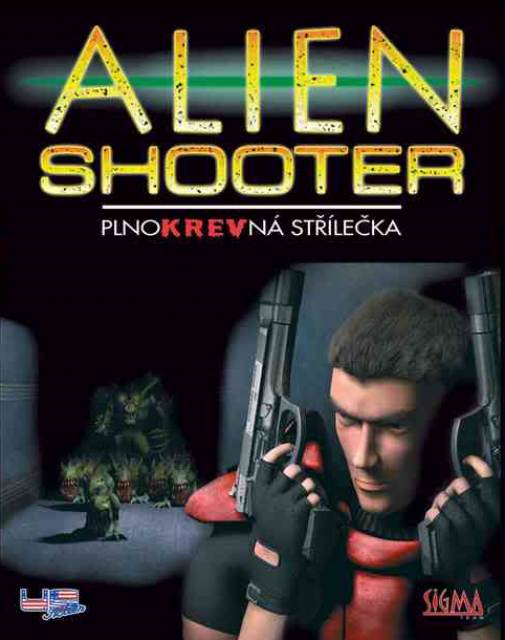