Play as Lyra in attempt to save her father in this game based on the novel adapted movie of the same name.
PlayStation Portable PlayStation 2 Xbox 360 PlayStation 3

With varied game-play styles that include action platforming, stealth, mini-games and puzzles The Golden Compass attempted to bring the story and action of the less-than-well appreciated film to the gaming world. Throughout the game you play as a female protagonist and occasionally a polar bear.

The PSP version of the game was deemed to be the very worst version of the game, garnering a Metacritic score of 28 out of 100. With loading screens that interrupted cutscenes, cutscenes that begin without the accompanying audio (with the audio arriving late and playing after the cutscene ended), delayed input cues and slow-loading of even NPC animation there was little to redeem the game.

Pocket Gamer was most scathing writing, "...amongst the worst of licensed games, failing to do anything notable beyond tarnishing the name of the acclaimed novel it's associated with".

The Chronicles of Narnia: The Lion, the Witch and the Wardrobe Harry Potter and the Prisoner of Azkaban Peter Jackson's King Kong: The Official Game of the Movie Lemony Snicket's A Series of Unfortunate Events The Spiderwick Chronicles 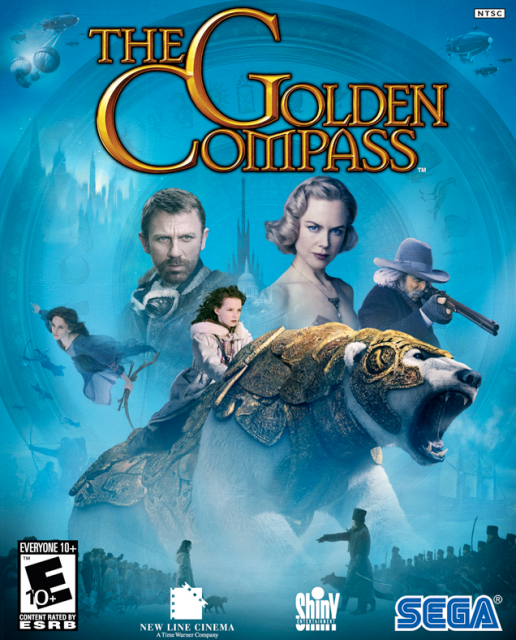