Alien Incident (originally released as Muukalaisten Yö - Finnish for Night of the Aliens) follows the story of an unsuspecting teenage nephew visiting his uncle, a mad scientist. After the latter demonstrates the power of his new invention, too late does the main character realize that opening a wormhole might be a bit of a problem. Indeed, after the successful demonstration, some aliens (who look like Casper the friendly ghost) kidnap the genius uncle and it is up for the nephew to save him (literally) from the spaceship. But getting there in the first place is not as easy as it sounds (actually, it does not sound easy at all).

Alien Incident plays like a classic 2D adventure, featuring extensive, often humorous dialogue, a icon-driven inventory, many locations and characters. The game features one maze sequence which became infamous among the fanbase for being incredibly hard to beat without using a walkthrough. 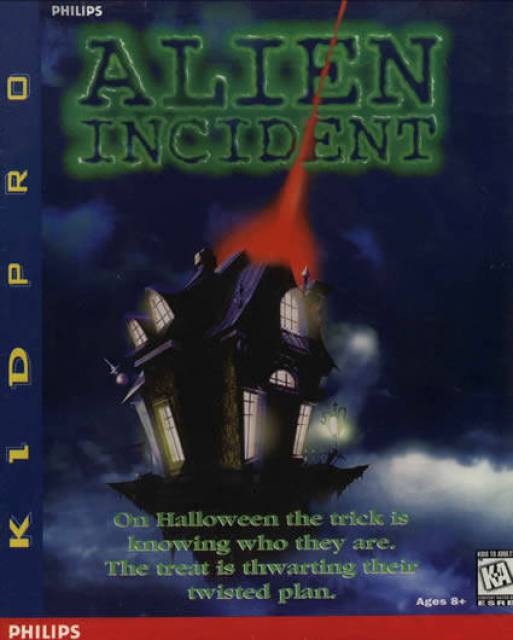