Spectral Forces 3 is a tactical RPG with several interesting game mechanics and dozens of characters to recruit into your ranks.
Xbox 360

Battles have different victory or defeat conditions when playing, including time limits or keeping key characters alive. Teamwork is an important aspect  allowing you to gain additional attacks by positioning characters in a strategic manner. One of the keys to playing is keeping the character Diaz alive, since he is the primary way of restoring health. He can use special squares on the battlefield called Geomancy lines and if he dies all other characters are unable to use these squares.Each turn, players are given a number of action points, which are used to perform attacks and moves. Attacks consist of special, light, medium, and heavy, and all require different amounts of points. In between missions, weapons and armor can be created by using the money earned or items found during the previous battles. Characters are limited in the number of pieces of equipment and skills. There are a few systems that are key when playing:

As your team performs attacks the friendship gauge builds and when it is maxed out you can issue an Assist command to your party allowing them to join combos that the first character started. This guage also enables the ability to transfer action points to another character.

With each team attack or assist, this gauge is slowly filled and gives you the ability to perform a team attack called Battle Formation. The attack is more powerful the higher the gauge becomes.

The game takes place in a world where ten kingdoms are attempting to unify the continent under their own rule after the death of Overlord Janus. This begins the Great Neverland War and kingdoms are now hiring mercenaries to help with defending the kingdoms and their people. You, Begina, and a friend called Diaz are busy trying to prove yourselves to a group of mercenaries, called Norius. While in battle, the commander of the squad Judo, is mortally wounded and entrusts you with the leadership. Most of mercenaries go their seperate ways, while Diaz remans loyal and stays to help you in battle.
Operation Darkness Stella Deus: The Gate of Eternity Vandal Hearts Fire Emblem: Radiant Dawn Disgaea: Hour of Darkness Vandal Hearts II Fire Emblem: Path of Radiance Fire Emblem: Thracia 776 Super Robot Wars D Super Robot Wars Alpha 2 Eternal Poison Vandal Hearts: Flames of Judgment 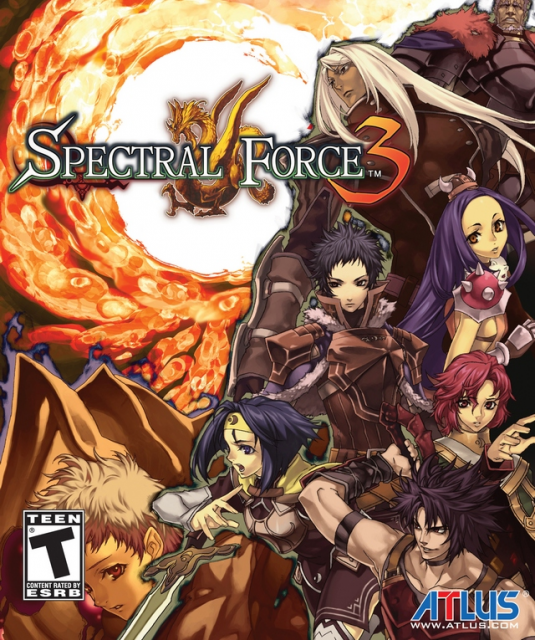