MLB 08: The Show is a baseball game in the popular franchise of baseball titles produced by Sony Studios (These games were formerly developed by 989 sports until they were reabsorbed into Sony Studios after MLB 06: The Show).

The 2008 entry of the series features several notable changes and additions: 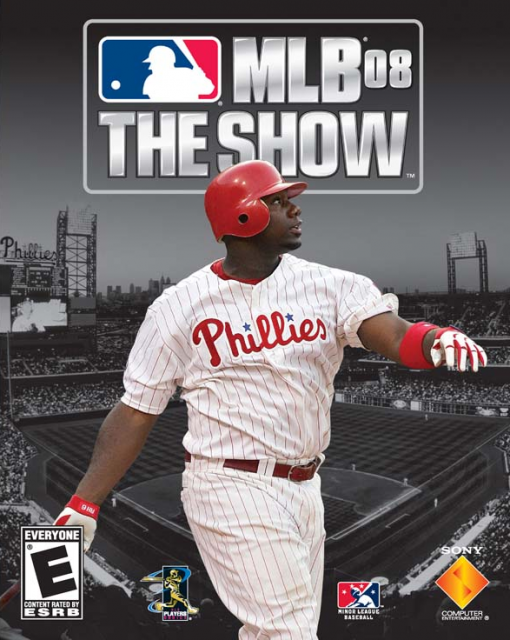