Suzuki TT Superbikes is a motorcylce racing game that takes place on the Isle of Man and other locales. The game boasts a truly accurate recreation of the 37.73 mile TT course.
PlayStation 2

Suzuki TT  Superbikes accurately recreates the annual real-life Isle of Man TT motorcycle racing event by pitting players against real-world riders as they negotiate the varied twists and turns of the TT course. Due to the length of the track, players experience a mix of residential and mountainous areas. The game also features a variety of licenced motorcycles and protective apparel. During development of the title, artists were sent out to the island to accurately recreate roadside landmarks, vegetation and vistas. The team also employed a team to virtually map the island with laser precision - this data was converted for the game's recreation of the track and was so accurate, a selection riders of the actual TT event would practice on the game.

The game also features "Mad Sunday" mode which included the addition of pedestrian road vehicles which the player had to avoid. This was based on the real-life "Mad Sunday" event where any member of the public can ride the mountain section of the Isle of Man TT course - even more risky when you consider the lack of speed limits around that part of the island. 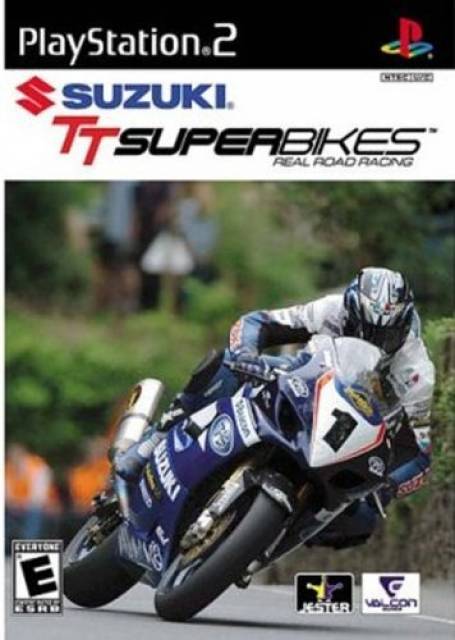