Some new addition to the gameplay besides tweaked sliders and AI are:

Online Franchise: Play with up to four of your friends in a franchise or season.

True Fielding: Fielder positioning, relay and cutoff A.I. are redesigned to allow for better, more authentic Major League defensive play. Defensive alignments are now based on who is at the plate. Rundowns are revamped as well.

2K Sports Online Play: Online leagues and tournaments are implemented. The Xbox 360 version will feature full 30 man leagues, while the PlayStation 3 version will support only 12, though the developers claimed they would try to increase the maximum number. 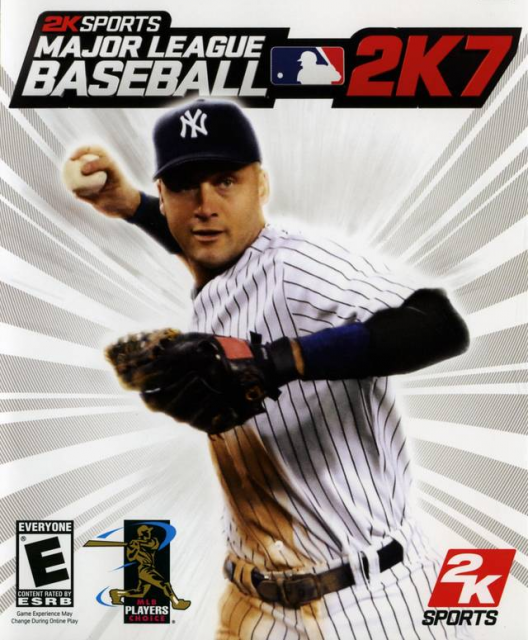