College baseball gets its day in the sun with MVP 06.
PlayStation 2

After 2K acquired the exclusive rights to publish 3rd party MLB games, EA decided to keep its MVP namesake, but create a College Baseball version of their game. MVP 06 NCAA Baseball was the first College Baseball game ever created, and was well received among critics and fans of the series. This was also the last MVP Baseball game to be developed for the Xbox (however, MVP 06 was made backwards compatible with the Xbox 360). 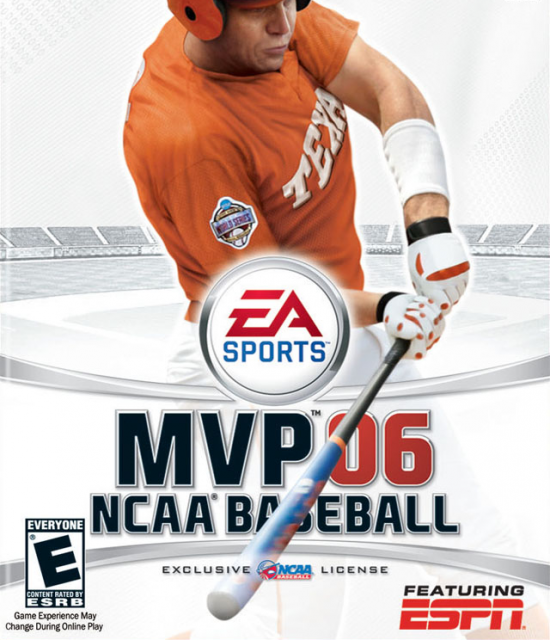