One of the few sports games for the Neo Geo Pocket Color. This was a soccer game that was released to lackluster reviews.

Neo Geo Cup '98 Plus Color is a simple soccer game with a few extra things added in for good measure. It was released in 1999 for the Neo Geo Pocket Color and was a portable update to the game Neo Geo Cup '98: The Road to Victory. The game has several modes, including an exhibition mode where you play as one of the 16 teams and play against another random one. There is also a 2 player mode that you can play with someone else with the use of a link cable. The most interesting mode is the career mode, which allows you to pick a team and play through several tournaments and eventually fight for the world cup. You can play this mode as many times as you want, and the game keeps track of how many world cups you have won. The most interesting thing about the game, and the thing that makes it fun for longer than half an hour, is the ability to buy items for your players that give them different bonuses. They can make them faster, or let them not get red carded. All in all, the game is not very good, and it the simple gameplay was very aged, even at the time of release.

Neo Geo Cup '98: The Road to the Victory 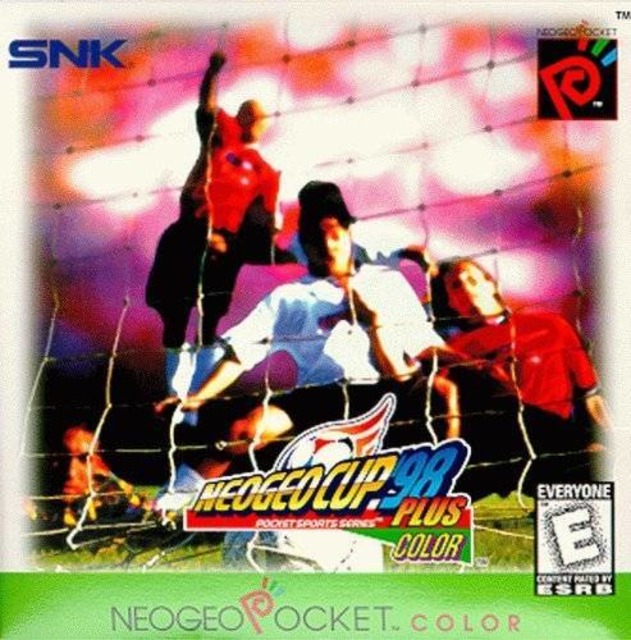