Severance: Blade of Darkness is a very gory third person melee combat game developed by Rebel Act Studios and released for the PC in 2001.

Severance: Blade of Darkness originally launched in 2001 for PC, developed by Rebel Act Studios, the game follows the fate of four characters and their quest to defeat an evil Necromancer and retrieve a legendary sword. The player can choose between the characters, who are a Knight, a Barbarian, A Dwarf, and a Ranger/ Amazon type female character. All characters have different starting areas but eventually, end up in the same levels. Yet, the sequence of the stages can be chosen as a world map in between the stages prompts the player to decide where to go next, maybe look for help at the Dwarven Mines or go face the Orcs at their dwelling.

The graphics of the game are very impressive and include a complex lightmap as well as a visually stunning water engine for the time. The game features quite a few puzzles which usually consist of having the right key for the right door or figuring out which handle does what, nothing too complex, and the focus is without a doubt on the fighting mechanics.

The game was re-released in an updated version on Steam and GOG in October 2021, by a small publisher called SNEG

The game is a third-person melee combat game with RPG level progression and dungeon crawler-like levels. Every character in the game is able to walk, run, jump, attack, crouch and pick up stuff like torches or bread to replenish health. The crux of the game lies in the melee combat. A vast array of weapons is available and can be found over the course of the game. The game's arsenal is composed of axes and swords as well as some quite bizarre renderings of what might be called a weapon. The weapon handling works quite well and once the players enter the attack stance, various key combinations trigger different attacks. The most basic ones are usually triggered by the attack button and a direction which results in upper swings, lower swings, etc. The combos become more sophisticated as the game progresses, and both the characters as well as the weapons can have unique combos which are tied to them.

Some weapons also have level and/or class restrictions that come with them. Besides attacking, the player can also block or dodge as well as switch the focused enemy. Once mastered the controls, the combat experience feels very fluid and dynamic while being still in full control of the player. The game has a quite sophisticated damage map applied to the bodies and some critical hits may cause heads to fly around or limbs to be scattered all over the place. Bows function in a similar way and have to be manually aimed and shot in order to hit the enemy. 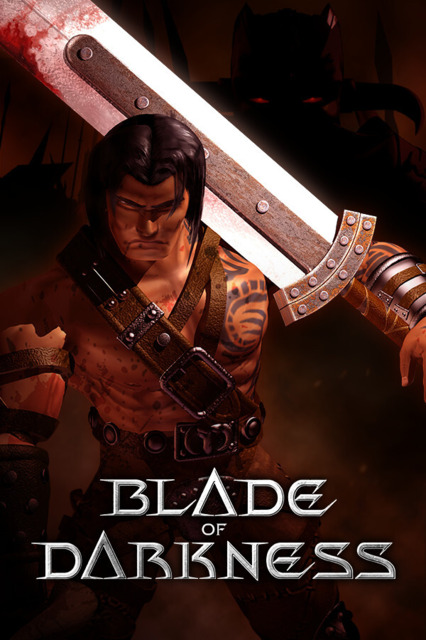