Skate It is a skateboarding game released by Electronic Arts for the Nintendo Wii and Nintendo DS systems.

Skate It is a spin-off of the popular Skate games for both the Wii and Nintendo DS. Skate It allows you to create your own character and take him/her around the destroyed city of San Vanelona which offers a myriad of places to pull of sick maneuvers. The Wii version will make use of the Wii Balance board. The user will stand on top of the board and balance on it, to simulate the action of skating.  Tricks will be assigned to the four corners of the board. The board itself can be combined with the Wii's remote to create numerous ways of play.

The Wii version will feature 480p and Widescreen display options, as well as the Instant Replay feature and modified version of Skate's engine. Exclusively to the Wii version is the new career mode in which you can get sponsored, travel around the world, and unlock new gear. The game will have online, as well as offline multiplayer.

The Following Skaters will appear in the game. 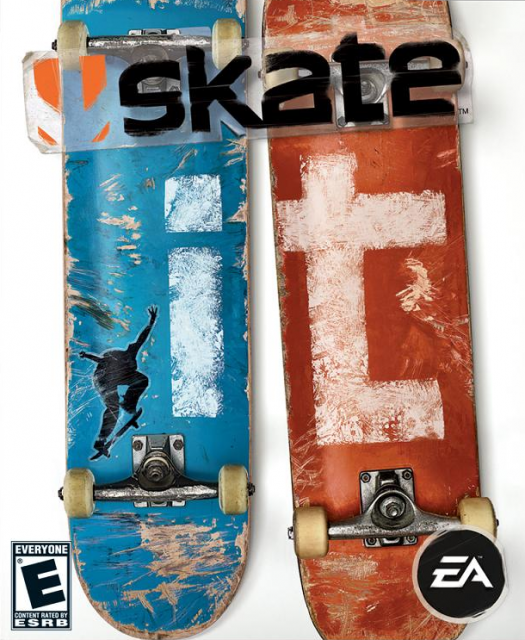