A spin-off from Sega AM2's Project Berkeley (which later became Shenmue), Virtua Quest (or Virtua Fighter: Cyber Generation as it is known in Japan) is the culmination of the original Virtua Fighter RPG project.

Sei, a fourteen-year-old boy, becomes a hunter of data chips in the virtual world 'Nexus' alongside his friend Hayami. In the Nexus, Sei fights off enemies using his martial arts skills in what seems to be a standard 3D beat-em-up, but he also has access to an energy wire with which he can both attack, and latch on to certain points a la Zelda's hookshot. As he gets deeper into Nexus, he becomes unable to log out and learns he must defeat the root user to do so. After accomplishing this, he learns about 'Virtua Souls', which are 'ghost data' that can be earned by defeating legendary fighters, who just happen to be the cast of the Virtua Fighter series. While fighting for Virtua Souls, Sei is transported to a separate part of Nexus for a 1-on-1 duel where he must overcome the Fighters to steal their souls. 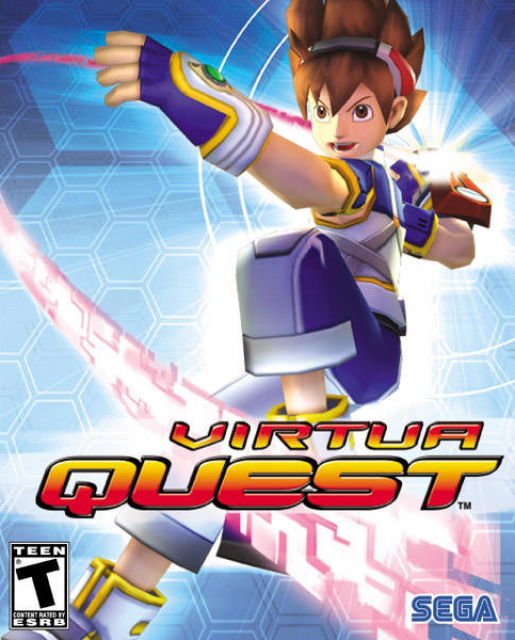