Throughout the game, the player can choose to be any member of the Fantastic Four and can switch to other members during gamplay. Each character has a unique set of abilities, that enable the player to progress through the game. A set of 12 "fusion" moves are in the game, that are performed when members of the Fantastic Four combine powers to create a single,  powerful attack. In addition to the main story missions, there are solo side-missions available for each character. Unlockables in the game include extra costumes, artwork, and movie trailers and can be obtained by collecting hidden tokens throughout each level. 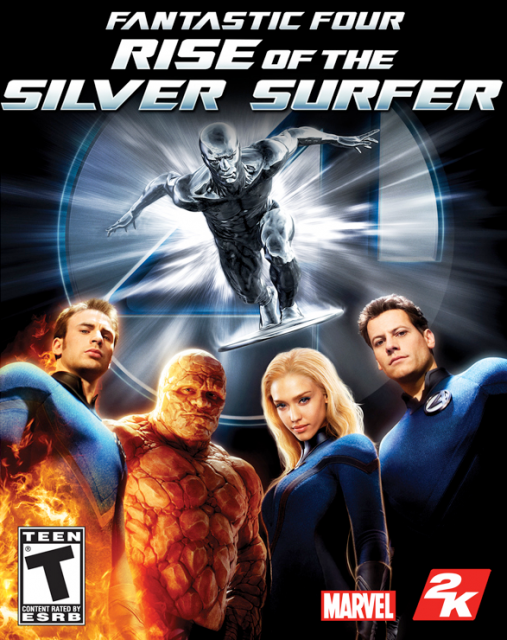