The game originally started development as a Disney title, meant to tie into the Space Mountain ride at Disney World. Disney and the developers eventually went separate ways, and new alien designs were created along with alterations to the story, though some references to the game's origins can still be found, with the player's ship still using the Space Mountain design, and references to a space mountain in in-game message logs. 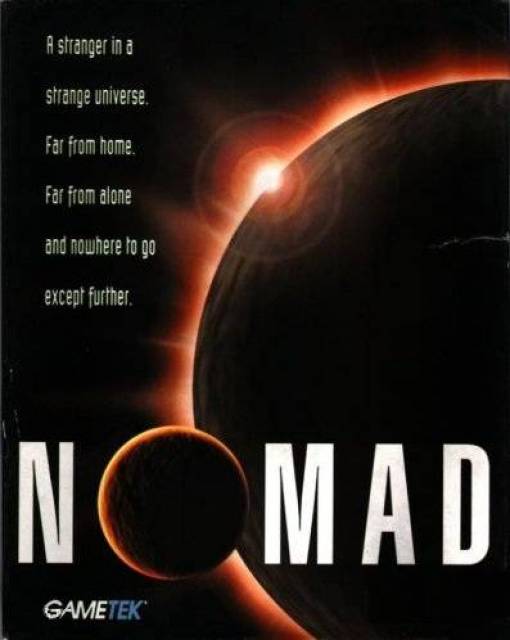