While riding on an MX Bike, more tricks are possible than on an ATV. While you can do tricks on both MX Bikes and ATV's, you can't do any tricks on Trophy Trucks or Dune Buggies, other than getting a bunch of air on a jump. 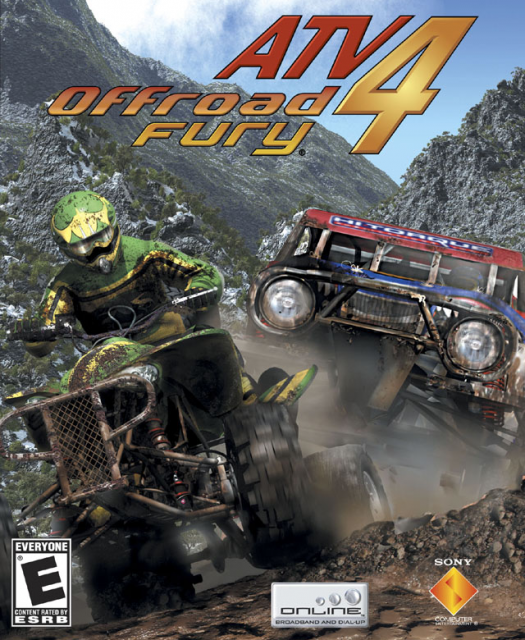