Warriors of the Lost Empire

Set in an alternate timeline, the Egyptian city of Antinopolis has been overrun with thieves, vagabonds, monsters, mythical beasts, and the undead. The player's task is to discover the source of the outbreak and to find the city's founder, the Roman Emperor Hadrianus. During the course of the adventure the character will grow in power, learn new skills, find new equipment, and fight hordes of invaders. In addition, Warriors of the Lost Empire includes the following features: 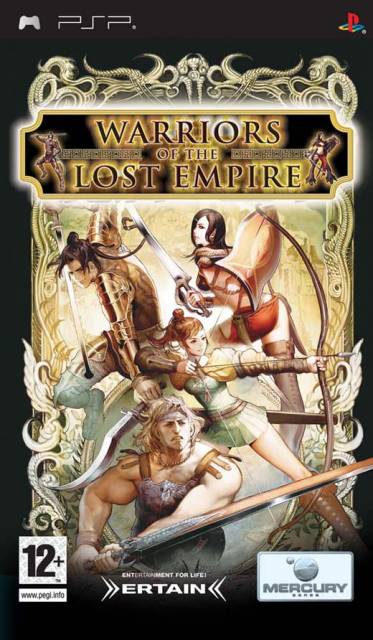