Play as a mother or a father as you care for an adopted princess until she reaches her 18th birthday.
PlayStation Portable PlayStation 2

Princess Maker 5 is the fifth numbered entry in Gainax's long running child-raising simulation franchise where the player must take care for a young princess until her 18th birthday. Unlike the previous games in the series, Princess Maker 5 takes place in modern day Japan, instead of the usual medieval fantasy setting, and gives the player the option to play as a mother for the first time. The game also saw the return of the series' creator Takami Akai, who directed the title and designed the characters, after being absent from the franchise since Princess Maker 3. CyberFront published Princess Maker 5 in Japan for the PC on March 3, 2007 and ports were released for the PlayStation 2 as well as the PlayStation Portable in 2008. Eventually, CFK released an English version of Princess Maker 5 on Steam on May 4, 2018. 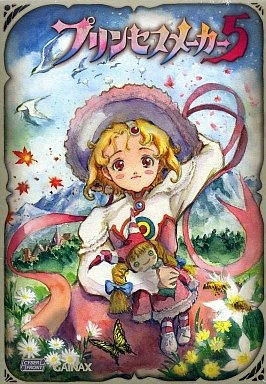