Space Invaders Virtual Collection remains as one of the rarest commercially released games, and is by far the rarest  Virtual Boy game.  Although it 's highly sought after by collectors, the Virtual Boy's 3D capabilities don't add much value to the gameplay and Taito neglected to include features to make the Virtual Boy release stand out from the many other Space Invader ports. 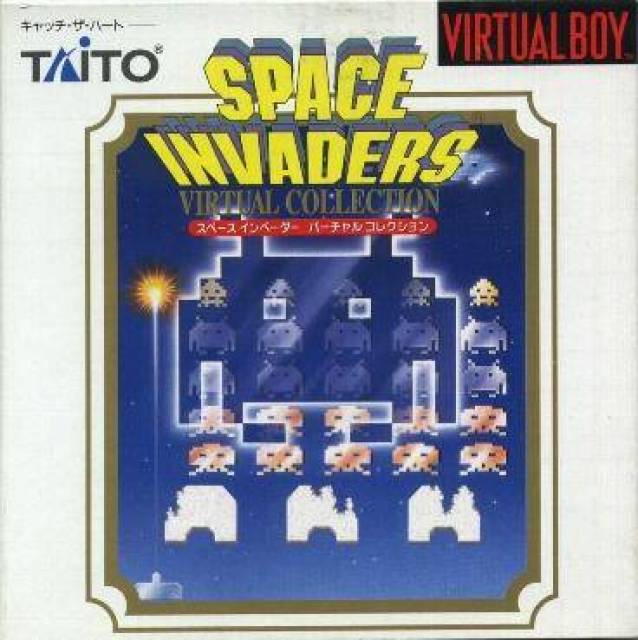