Bejeweled Twist is a puzzle game developed and published by PopCap Games for PC, Nintendo DS, and Java based mobile platforms.

The game was later released on the Zeebo, published by Tec Toy. 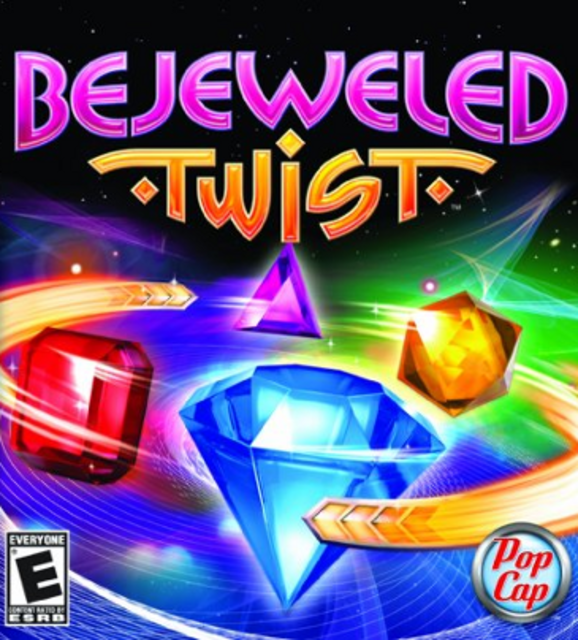