While the story is unchanged the PlayStation 2 port of the game featured new pre-rendered sequences, motion captured character models and some graphical tweaks, despite this the overall feeling was the games visuals felt dated as they were still based off a two year old PC game. Some changes to the gameplay were added to adapt to a gamepad, i.e auto-aim, simplified slot based inventory (similar to Deus Ex: Invisible War) and some changing of the various mini-games to reflect the less precise and more basic input provided, such as removing the ability to type passwords manually into terminals (thus allowing you to guess, or use logins you shouldn't yet have).

Because of the PS2's memory limitations, some areas were remodeled, either divided into several smaller maps or condensed. This is most noticeable at Liberty Island, where a new ticket hall has been added between the pier where you start and the park on the island, separated by a loading screen, previously directly connected, the outdoor area of the island was also one single map in the PC version, but is divided into 4 maps on the PS2. In Battery Park one of the alternative entrances which previously required you to get an access code has been replaced with a simpler heavy obstacle you need the "heavy lifting" augmentation to remove instead, and in Hong Kong many alternate paths, which required you to climb and jump between buildings are missing, due to how the buildings are now separated by loading screens.

The PC version's tracker music has been replaced by orchestral renditions instead, generally of much higher fidelity than the PC music, but without the ability to smoothly transition between different tracks, or seamless loops. 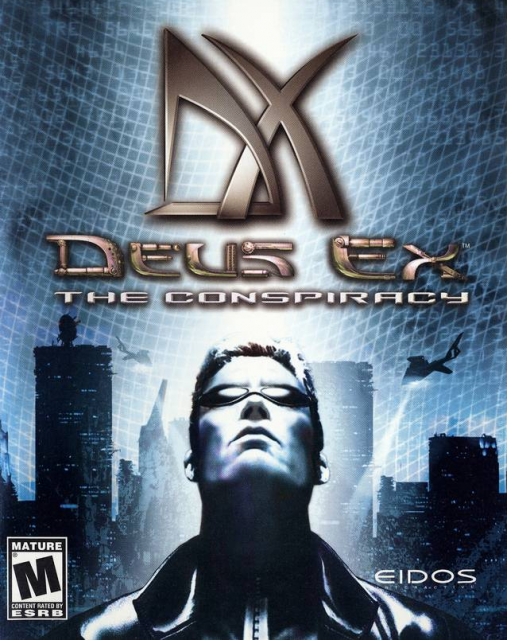