The sequel to the BIGS aims to further refine the arcade feel of the original.
PlayStation Portable PlayStation 2 Xbox 360 PlayStation 3

The Bigs 2 features an over the top playing style that is similar to the style featured in the first game. The game lets you play through the 162 game MLB season which is a new feature in the series. The game doesn't take itself too seriously. The game features the option to play in non-standard baseball venues like Times Square.

Prince Fielder has been announced as the cover athlete to The Bigs 2. Returning to provide commentary is radio talk show host Damon Bruce. Also Ozzie Smith, Wade Boggs, Roger Clemens, Reggie Jackson and number of other Hall of Famers will be playable in this game. 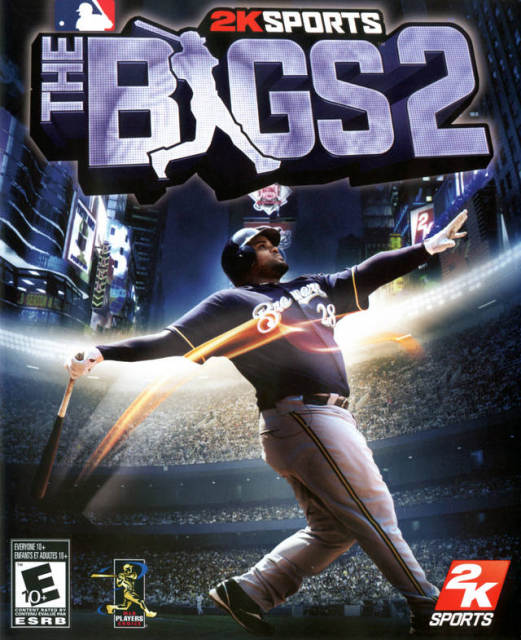