Sunny Garcia Surfing was released in October 2001 to mediocre reviews. It was developed using an updated version of the Championship Surfer engine. Critics complained that in updating the engine developers did not update the graphics enough, leaving the game looking dated from its launch.  Other aspects which received negative attention include a limited trick system and poor camera angles. 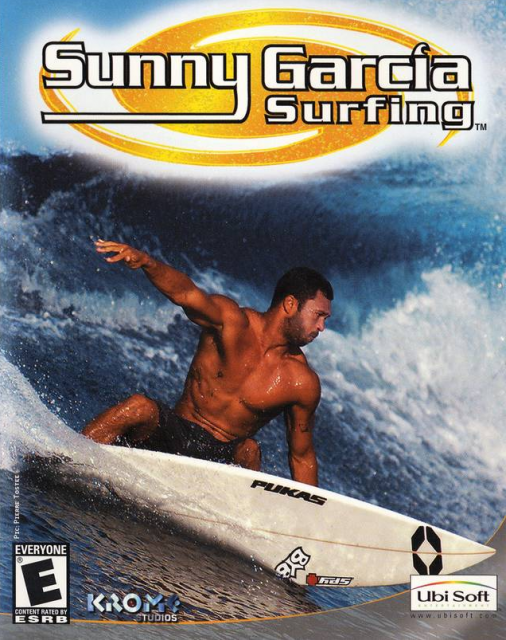