"Live for adrenaline" in this budget racing game released for the Xbox 360, PS3 and Wii.
Xbox 360 PlayStation 3

Ski-Doo Snowmobile Challenge is a racing game released for the Xbox 360, PS3 and Wii. The game was developed by Coldwood Interactive and published by Valcon Games. As well as having a career mode, there is also a single race mode, split-screen multiplayer and online multiplayer for up to 12 players; as well as four separate race types. During races you can perform tricks and landing them successfully will build your adrenaline meter, which when full, will give you boost.

The career mode has a standard method of progressing. From the onset there are only a few events opened up but as you complete these more and more unlock. Winning events will give you money which you can spend on upgrades for your snowmobiles; there are also unlockable outfits and promotional videos from Ski-Doo. The game uses Ski-Doo snowmobiles exclusively.

Triple Cobra - Lazerbird
Triple Cobra - Trash
Fight the Quiet - June
Fletch - Still Alive
Last Conservative -  Learning to Stand
The Juliet Dagger - Taking it Back
Ones and Zeros - Hide Yourself
Immigrant - V.I.P.
Hello Operator - Take Me Away
From the Darkness, Light - Who Told You (inst) 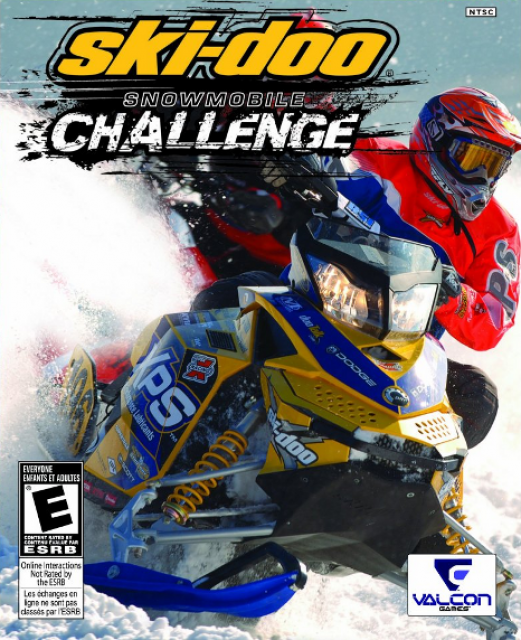