Tom Clancy's Ghost Recon: Advanced Warfighter 2 puts the player back into the action as a member of the Ghost squad as they try to stop prevent the Mexican Civil war from spilling over into the USA
PlayStation Portable Xbox 360 PlayStation 3

Scott Mitchell and his squad continue their effort to stop the rebel uprising in Mexico, which has taken over the Panama Canal. It quickly becomes clear that the rebels have become a much bigger threat than originally thought when it is revealed that the rebellion is in possession of a WMD, and has the means to attack the United States.

The gameplay in GRAW2 remains very similar to the original GRAW, with the changes being limited mostly to the AI and squad controls. GRAW2 also features Cross Com 2.0, the network that connects the various units in the squad, which allows the Ghost Leader to see from the point-of-view of each of his teammates. The AI squad-mates now actively seek cover and call out enemy positions contextually, using phrases such as "behind the car," or "under the green roof." Their response time has also been increased and new commands have been added. Also added is the MULE, a mobile resupply point. This ground based UAV can be used to refill ammo, change weapons and as a last resort as cover or a recon vehicle.

It should be noted that the PC version of GRAW2 was independently developed and is not a port of the console version of the game. The PC version features different levels and a higher difficulty, although it shares a similar story.

Shortly after release, the mayor of one of the towns featured in the game released a statement in which he called the game an insult to both mexican citizens and Mexico itself, and requested that any copies of the game sold in Mexico be seized.

A new edition of GRAW 2 has been released titled the Legacy Edition spanning two discs. It contains the original game and also all the released DLC meaning: 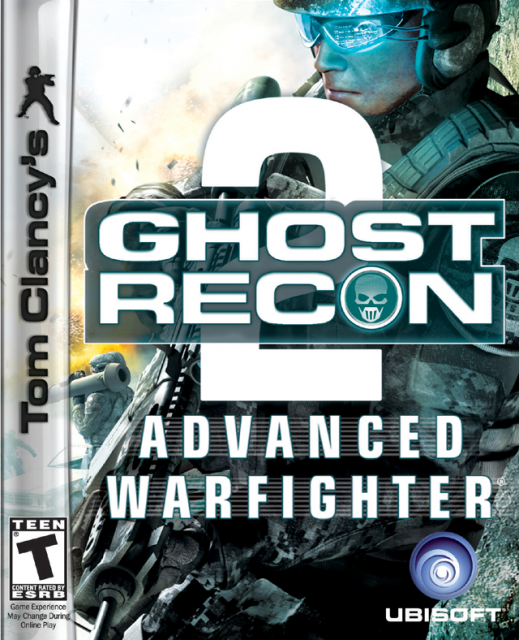