A cinematic fighting game designed by Hudson and released in Japan, with character designs by Junichi Hayama (the designer for the Hokuto no Ken anime series)

Battle Heat is a game with simple mechanics which relies mainly on the appeal of the animated scenes. Commands are input and pre-recorded sequences showing the characters performing their moves/etc. are played as a result; these attacks can be dodged, blocked, or countered. There are solutions to most actions, I.E. block breakers, counter-counters (which lead to long strings of countering) etc. The CPU is extremely difficult to defeat. A variety of characters are selectable, each with their own theme songs and actions; there are also two unplayable (by default, anyway) boss characters. The first player controller defaults to the hero's side while the second player's controller defaults to the villain's side, although the first player gets to pick who's who!

CONTROLS: There are a number of universal functions that apply to all characters.

Double tapping up or down will make you close in on or build space between you and your opponent, respectively.

DESPERATION MOVES: These can only be performed if you have 1/4 or less of your life bar remaining. Some are unblockable!

Our protagonist, Kai, is the prince of  one of the countries in the Republic of Kliph. Recently his father has disappeared, and the longtime enemies of the Kliph, calling themselves the "Holy Dark Empire" have staged a coup and taken control of all the countries in Kliph; Led by the ruthless Emperor Götz von Dark they have quickly suppressed most resistance. However, due to an old martial tradition, the Holy Dark Empire holds an annual martial arts competition and this year the Emperor himself is participating. Kai and his friends will defeat him and re-establish peace in their homelands!

THE REPUBLIC OF KLIPH

Our heroes, the good guys! They're fighting for freedom from the Holy Dark Empire and to restore peace to their homelands.

Nobody who willingly refers to themselves as a "dark empire" can be up to anything good!


UNPLAYABLE BOSSES (apparently usable via a code, though) 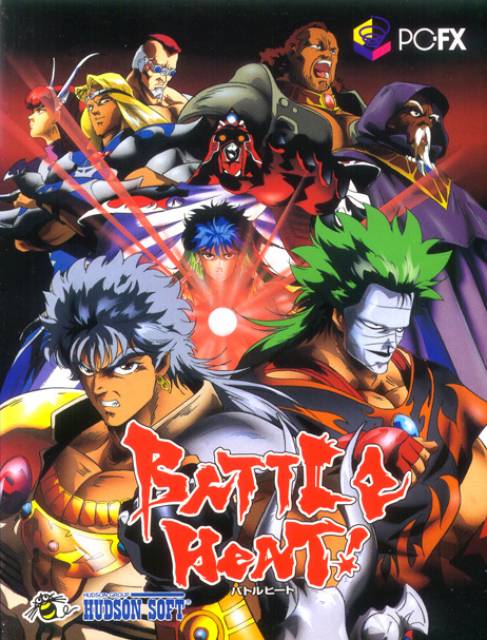