The third installment of the Melty Blood series.
PlayStation 2

The sequel to Melty Blood: Act Cadenza, Actress Again further revamps the gameplay by introducing the Moon Style system (allowing players to choose from three "variations" of each character, each with alternate movesets and abilities).

The game was later ported to the PlayStation 2, with a Japanese-exclusive release by Ecole on August 20, 2009.

For those that want little to no change from Act Cadenza should pick this style. Every character from Act Cadenza in Crescent style has the same movelist intact but some have slight changes and additions. One example is Nanaya's 623B where now the end of his kick ends in a quick grab. The magic circuit bar works the same as well from Act Cadenza. If you have over 100% in your magic circuit, you can enter Heat mode while having max allows you to enter Blood Heat mode.

For those that want to start a new life with their character should choose this style. Characters' movelist from Act Cadenza have been replaced with completely different attacks and/or modified current attacks. This style is a little harder to combo with most characters. You can ONLY enter Blood Heat mode ,but in return you can charge up and fill your magic circuit in Dragonball Z fashion.

This style is a mix of the movelist of Full Moon and Crescent Moon. You get the best of both styles in the sacrifice that your magic circuit can only go up to 200% (Default = 300%). This means you can ONLY enter Heat mode. 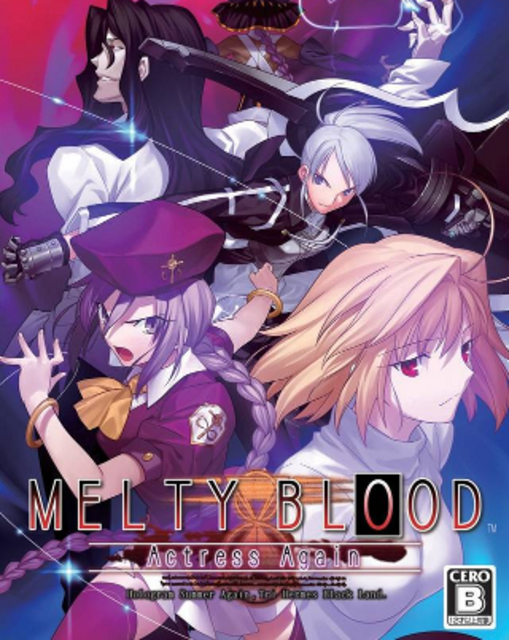