A Super Famicom remake of a 1991 Famicom adventure game developed by HAL in 2000 and the last game to be released for the system.

Getsumen no Anubis Zakuro no Aji 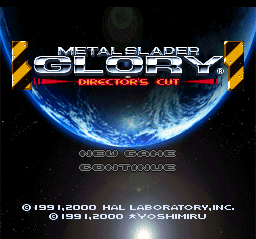