PC
Shaun White Skateboarding is the first spin-off title in the popular Shaun White franchise, substituting mountain slopes for vert ramps and hot skate spots. This is Ubisoft's first foray in the skateboarding genre. The game will be released for the 2010 holiday season, for the Playstation 3, Xbox 360, PC and Wii consoles. The game will also be the first of games Published by Ubisoft not ship with a instruction manual and instead use a digital manual.

The game features many innovative gameplay elements. The most notable one would be the shaping tools that the player is given. This allows the player to bend rails that can lead them to new locations and allow them to chain together more tricks. Similarly, the player can also create vert ramps in certain areas. The objects that the player can manipulate are indicated by a green color.

In the game, you play as a skater in a dark, colorless city. As you land tricks and complete challenges, you inspire the citizens and bring color back to the city. Landing tricks will add color back to the immediate area around them. However, certain areas can only be colored once you reach a certain level. The game will also feature a 3D mode.

The game's controls are following the trend of mapping controls onto the right stick. As the player advances, he will gain access to more and more tricks. The game will also feature an auto trick button for beginners, which will be the X button, that will pull off bigger and better tricks as the player advances. It's controls follow much in the vain of the Skate. Franchise.

If you pre-order the game at GameStop, a code will be given with the game to receive the Yeti as a playable character. 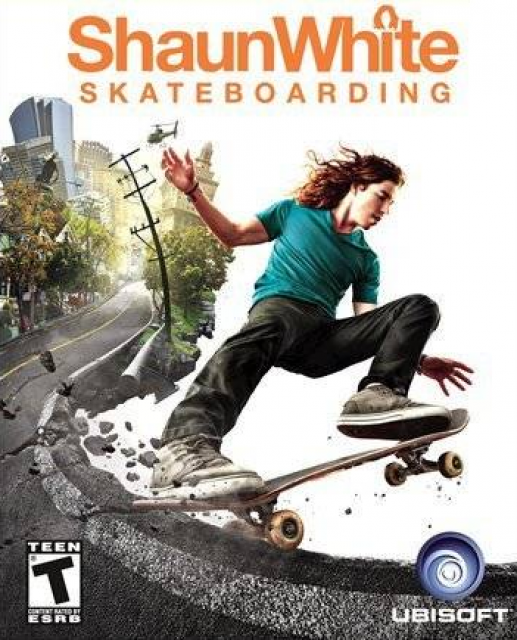