An action game, developed by Hudson for the N64, that was only released in Japan in 1998. Originally meant to be a light gun game, no hardware was ever managed to be made, so it's a light gun game...without the light gun.

Based on a set of popular toys of robots that can shoot marbles from their stomachs, Super B-Daman was meant to be a light gun shooter where the player can be in control of one of there robots. The players would select from a cast of robot characters and then plays a variety of mini-game type modes each with their own set of controls. You can compete against computer controlled AI characters or against another player. When playing against the computer you must earn more points to move onto the next mini-game.

Dino Chase:
You sit backwards in a car being driven away from two dinosaurs that are chasing after you. You must shoot marbles into their mouths to earn points, each miss causes the dinosaur to reach out and bite you. You have no control of the car and can only aim left or right.

Mine Car Shooting:
Riding in a mine car, which you have no control over, going through different colored tunnels you must aim with the analog stick a shoot down plus and minus signs to earn points.

Pool Battle:
Sitting on top of a pool table you must shoot pool balls into the pockets. After your turn, the character you control turns into a pool ball allowing the other players the chance to shoot you into one of the pockets knocking you out of the game.

Power Crash:
You are at a shooting range shooting down random polygonal shapes flying at the screen.

Mole Attack:
Similar to "whack a mole", you must shoot moles popping up from underground holes. You can also shoot balls to earn points. 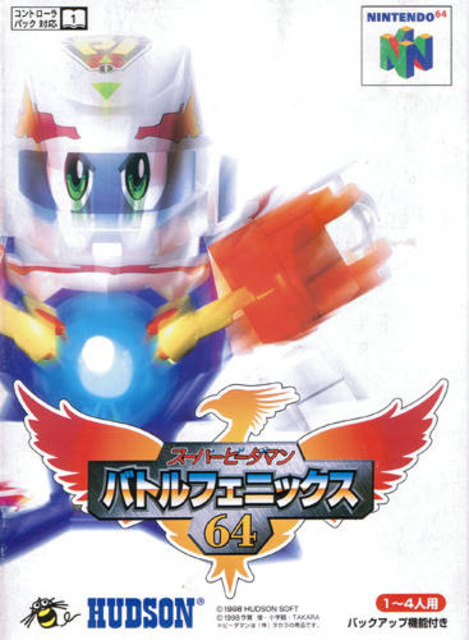