League Bowling is a bowling game developed and released by SNK for arcades (using Neo-Geo MVS hardware) on December 10, 1990. It was also released for the Neo Geo AES and ported to the Neo Geo CD, both for all regions during their respective launch dates.

In addition, both the MVS and AES versions of the game support linked multiplayer, with the MVS version supporting eight-player matches on four arcade cabinets and the AES version supporting four-player matches on two consoles. It is one of three known MVS games to support this feature, the other two being Riding Hero and Thrash Rally. It is the only known AES game to support this feature, using the exclusive "Multi Link" cable and special AES cartridges.

The game was later digitally re-released for supported PlayStation Network consoles on December 21, 2010, and for the Wii (as a Virtual Console title) in Japan on July 12, 2011. It was also released as part of HAMSTER's ACA NeoGeo series for the Xbox One, PlayStation 4, and Nintendo Switch on July 19, 2018, with a later release for the PC on May 10, 2019. 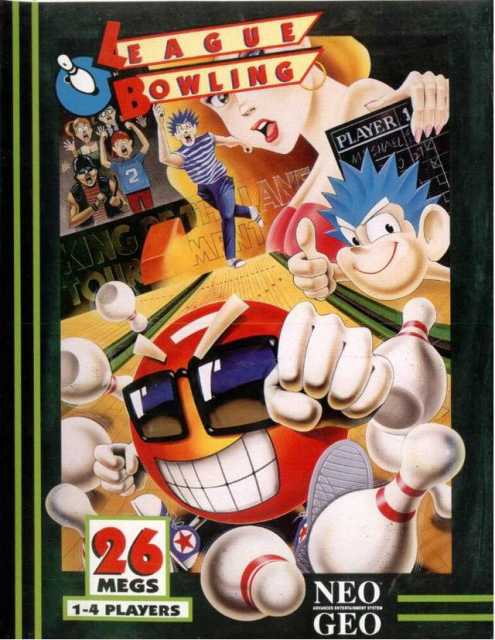