Untold Legends: Brotherhood of the Blade

Untold Legends is a 2005 Playstation Portable launch title developed by Daybreak Games. In Untold Legends, the player can take control of one of four characters warrior, berserker, druid, or alchemist in order to save the "floating city" of Aven. Strange monsters have been threatening the city with destruction, both from the forests surrounding the city and the sewers underneath. Gameplay-wise the game is a dungeon crawler action RPG that involves an attack button and two spell hotkeys for killing enemies in randomly generated dungeons. Each character gets unique skills and weapon abilities and can wear unique armor specific to their class.

At the beginning of the game, your character wakes up after having some disturbing dreams. After waking up you find that the city of Avon is under attack by the spider race known as the Praetox. Your character fights his way through the streets of Avon to find Overseer Lyetta who tells you to go into the catacombs to stop the Praetox. After your character has explored a few of the sewers, he will be tasked with recovering the Venom off the Prateox Queen.

You go into the sewers one final time and fight the Praetox Queen when defeated, you give the Venom back to the Overseer so you can help Kaylee (A woman who has been bitten by the Prateox will soon turn into a lifeless zombie).

Afterward, your character talks to the Eldar of Avon and he tasks the player to go out of the gates of the city and fight a race known as the Gorgein. The player's first task involves defeating the three Gorgein shamen and recovering the Distilling Crystal that is needed to help Kaylee. Once you have recovered the crystal your goal is to prevent the Gorgein attack on Aven, so you try and create a war between the Gorgein and another race so Aven can prepare a defense. 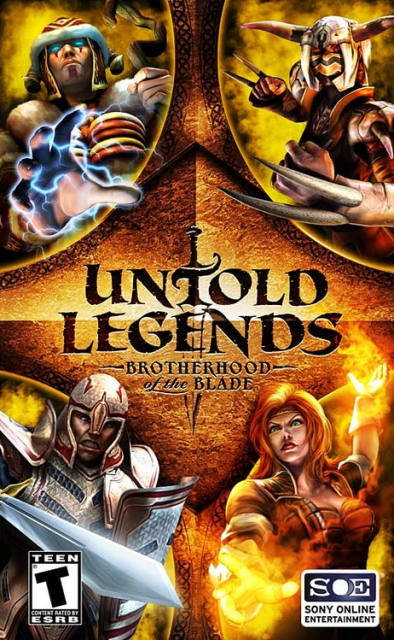