Boomerang Sports Tennis is a tennis game which has players competing in doubles tennis matches with another human or computer controlled player.

Much like the Wii Sports tennis game, players can swing their tennis rackets while the characters move around the court automatically. 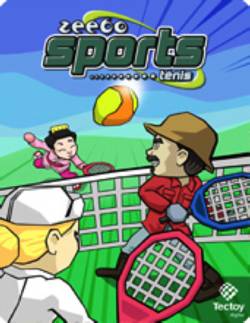