Dating simulation game released by Enix in 1985. Considered somewhat revolutionary for its time, this game helped lay the foundations for the dating sim genre.

The game was written and produced by Sekino Hikaru, a friend of Yuji Horii. Released in 1985, this game helped lay the foundations for the dating sim genre. In particular, its artificial intelligence based dialogue system was considered revolutionary for its time, with the female characters reacting somewhat realistically to the player character's dialogues. 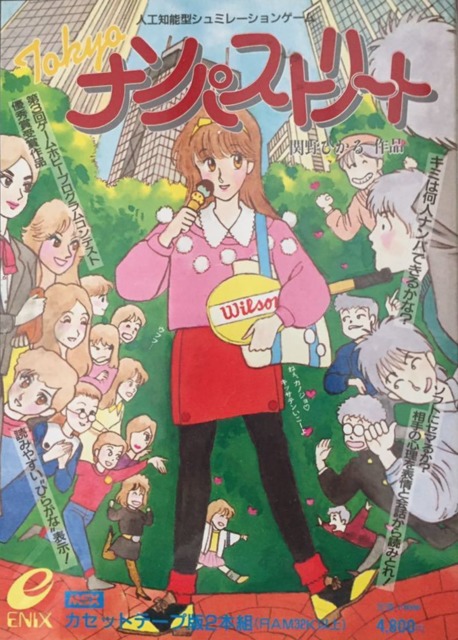