Crimzon Clover is a doujin bullet hell shoot 'em up for the PC.

The player can lock on to enemies within a certain radius by holding down a button. Releasing the button will cause the ship to fire homing laser shots at all locked ships. Once a meter, the Break Gauge, fills, the player can temporarily enter Break Mode, in which the strength of the ship's shots substantially increases. 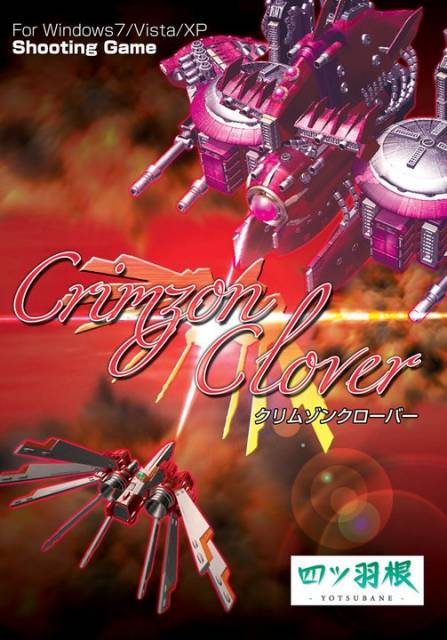