The Wolf Among Us

A prequel to the Fables comic book series, The Wolf Among Us tells a tale of the reformed Big Bad Wolf of childhood folklore (who is the sheriff of a secluded community of fables in 20th century New York City) as he investigates a series of grisly murders.

The Wolf Among Us is a five-part point-and-click adventure game developed and published digitally by Telltale for the Xbox 360 (via Xbox Live Arcade), PlayStation 3 (via PlayStation Network), PC, Mac, and all iOS devices. Episodes were periodically released between October 11, 2013 and July 8, 2014. A compilation of the complete series was later also released in both retail and digital stores for PlayStation 4, PlayStation Vita, and Xbox One (as well as in retail versions for PlayStation 3 and Xbox 360) in November 2014.

Set in the same universe as Bill Willingham's comic book series Fables (and takes place 20 years before the events of the first issue), players follow Bigby Wolf, the reformed Big Bad Wolf of childhood fables and sheriff of Fabletown (an enclosed community of "fables" in late-1980s New York City kept secret from regular "mundane" humans). When he and Snow White, assistant to the Fabletown mayor, encounter a decapitated head of a mysterious fable, they must investigate the grisly whereabouts of a fable serial killer and uncover a deep, dark conspiracy.

Similar to Telltale's previous adventure game, The Walking Dead, making decisions through actions and timed conversation trees play an important role in the game, complete with branching consequences that tailor the player's story to the pressured choices they are forced to make. Players also investigate areas for clues and engage in action sequences (using a series of quick time events).

After saving a prostitute (calling herself "Faith") from his old arch-nemesis (an intoxicated The Woodsman), Fabletown Sheriff Bigby Wolf is shocked to find the woman's head left on the doorstep of his apartment building. With the help of Snow White (assistant to the Deputy Mayor of Fabletown), Bigby must investigate the true identity of the victim while chasing down several suspects (including The Woodsman and the mysterious Tweedle Dee and Tweedle Dum).

With another head left on the doorstep, Bigby must now investigate the whereabouts of a serial killer walking the streets of Fabletown. After interrogating a suspect and investigating the second victim, Bigby must attempt to find answers from Faith's pimp, Georgie Porgie.

Following a shocking revelation about the second victim, Bigby must search for the whereabouts of the prime suspect, unveiling a criminal conspiracy in the process.

Secrets of the inhabitants of Fabletown are revealed as Bigby must delve into the dangerous criminal underworld to get closer to the man behind the shadows: the Crooked Man.

While learning the full truth about Faith's death and the criminal enterprise of the Crooked Man, Bigby must pursue the real killer while squaring off against the mastermind, wanted dead or alive. 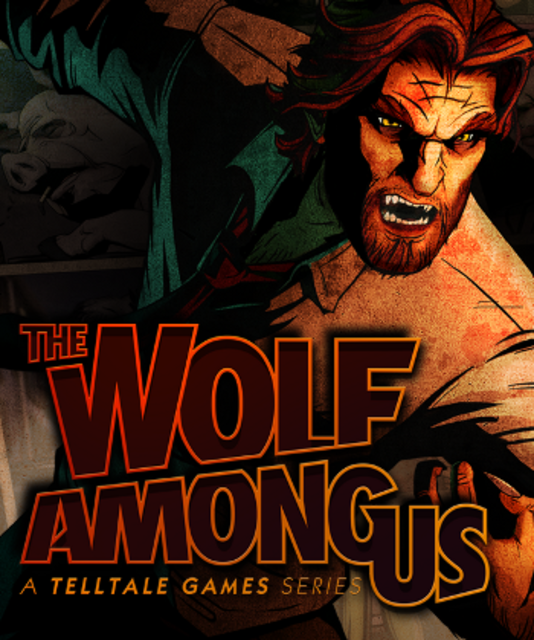