ESPN NBA 2Night 2002 is a basketball simulation game developed by KCE Osaka and published by Konami for the PlayStation 2 and Xbox in early 2002. It was first released on February 25 (North America PS2), followed by March 28 (Japan), April 16 (North America Xbox), and May 3 (Europe PS2).

The sequel to ESPN NBA 2Night, it is one of the last games in Konami's short-lived line of games licensed with the ESPN. It would receive a direct sequel later that year with NBA Starting Five. 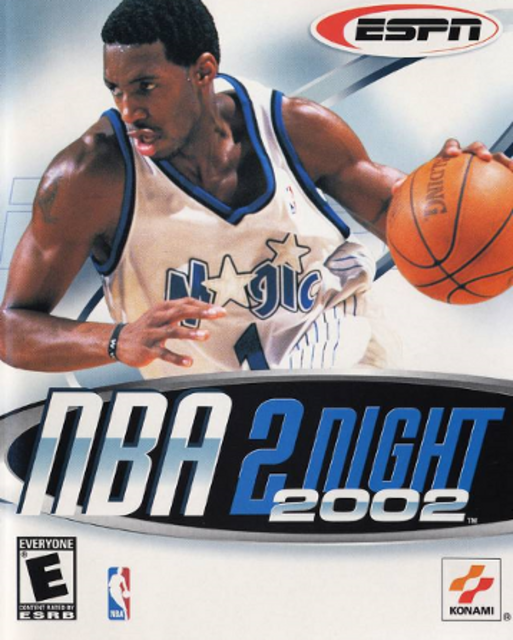