A third-person action game pitched as a reboot of the Altered Beast franchise. It was only released in Europe and Japan, as the North American release was cancelled.
PlayStation 2

The game follows Luke Custer, a military operative and cyborg who can combine other beings' genetic data with his own and transform into huge beasts. Custer is sent to investigate a "genetic outbreak" in a small town, but loses his memory after his helicopter inevitably crashes. He is left to fight through a town full of mutants and uncover the truth of his past.

The player is given 8 possible transformations over the course of the game, including the werewolf, dragon, tiger, and bear forms seen in the original Altered Beast, as well as new forms like the wendigo (more or less a yeti) and the minotaur. Each form has a different set of attacks and abilities, with specific forms sometimes being required to solve puzzles. 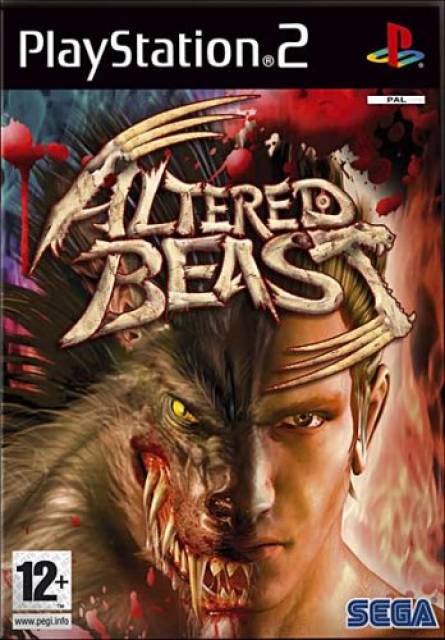