The sequel to Sonic & Sega All-Stars Racing, this Sega-themed racer adds a variety of new characters, levels, and gameplay mechanics (most notably the ability to transform into three different types of transportation: landcraft, watercraft, and aircraft). While the game adds new characters from previous Sega games (including Gilius Thunderhead from the Golden Axe series and Vyse from Skies of Arcadia), it also adds a variety of guest characters which vary depending on the game platform (with the exception of both Ralph from the Wreck-It Ralph film and real-life NASCAR racer Danica Patrick).

There are a number of game modes that can be used in all of the game's tracks. 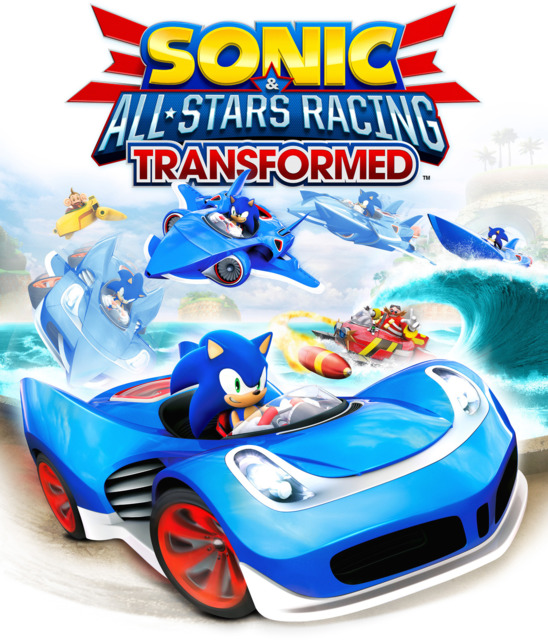